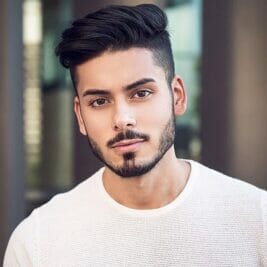 We’ve all been there – you wake up one morning, look in the mirror, and realize that your beard just isn’t working for you anymore. Maybe it’s too short, too long, or just plain unruly. Whatever the case may be, it’s time for a change. But where do you even begin? There are so many types of beard styles out there, that it can be tough to know which one is right for you.

That’s where we come in! We’ve put together a comprehensive guide to 17 different types of beard styles, complete with instructions on how to achieve each look. Whether you want to go for a classic style like the “stubble” or something more daring like the “hipster beard”, we’ve got you covered. So what are you waiting for? It’s time to get styling!

There are many reasons why people might choose to style their beards in a particular way. For some, it may be a way to express themselves or make a statement. Others may simply prefer the look of a certain style. And still, others may find that a certain style is more flattering to their face shape or makes them look more rugged and masculine.

Whatever the reason, there are endless possibilities when it comes to styling your beard. One of the most popular types of beard styles is the full beard, which includes all the facial hair from the cheeks down to the neck.

This style can give you a very rugged and manly appearance, especially if you have thick facial hair. It’s also relatively easy to maintain, as long as you keep it trimmed and in shape regularly.

If you’re looking for a low-maintenance option, this is definitely one to consider. Another popular choice is the goatee, which is basically just hair on the chin and around the mouth area. This style can be tailored to suit every face shape and can be worn with or without a mustache. If you want something that’s easy to groom but still looks stylish, this is definitely worth considering.

And finally, there’s the mustache alone, which has made something of a comeback in recent years thanks largely to its popularity among hipsters. If you’re wanting something different from traditional types of beard styles but still want something that will make you stand out from the crowd, then growing just a mustache could be perfect for you.

17 Popular Types of Beard to Try.

A goatee is a small patch of facial hair that grows on the chin, typically below the lip. It gets its name from the tuft of hair that resembles a goat’s beard. Goatees can be worn with or without a mustache, and they exist in various styles and lengths.

The Van Dyck is a style of facial hair named after the 17th-century Flemish painter Anthony van Dyck. Characterized by long, drooping mustaches that are connected to short, neatly trimmed beards, the Van Dyck was once considered the most fashionable types of beard style in Europe.

The chin curtain beard is a type of facial hair that encompasses the entire lower half of the face, from the cheeks down to the jawline. This style is also sometimes referred to as a “full beard” or a “complete beard.” As the name suggests, the chin curtain beard looks like a curtain hung down from the chin, covering everything below it.

READ NOW  Follow Only 5 Steps to Get Drake Beard Style

The chin curtain beard has been around for centuries and was particularly popular during the 19th century. It fell out of fashion in the early 20th century but has seen a resurgence in recent years.

A rogue beard is the kind of facial hair that is neither neatly trimmed nor completely wild and unkempt. It is somewhere in between, giving the wearer a rugged, yet stylish look. The rogue types of beard style is not for everyone. It takes a certain type of man to be able to rock this look – someone who is confident and comfortable in their own skin.

The long beard style is exactly what it sounds like – a type of facial hair that is allowed to grow out to its full length. This style is not for the faint of heart, as it takes a lot of time and commitment to grow a long beard.

The short boxed beard style is a great way to add a bit of extra definition to your face without going overboard. It’s a simple, clean look that can be easily groomed and styled to suit your own personal taste. To achieve the short boxed types of beard style, start by trimming your beard down to a few inches in length all over. Then, use a comb and razor to create sharp, defined lines around the edges of your beard. You can make the box as wide or narrow as you like – just make sure the corners are nice and sharp.

The Balbo beard style is named after the Italian general and dictator, Benito Mussolini. It’s a classic, stylish look that was popularized in the 1930s and 40s. The Balbo beard style is characterized by a clean-shaven face with a single patch of hair on the chin. This patch of hair is then connected to the mustaches with trimmed, curved lines. The result is a well-defined, masculine look that is perfect for every formal or professional occasion.

The mutton chops beard style is a great way to add some extra personality to your look. It’s a striking, attention-grabbing style that is sure to turn heads wherever you go. To achieve the mutton chops types of beard style, start by growing out your sideburns until they are several inches long. Then, use a comb and razor to create sharp, defined lines around the edges of your sideburns.

There are many types of hipster beard styles. The most common is the full beard, which covers the whole face and has a bushy, unkempt look. Other popular styles include the goatee, which is just a small patch of hair on the chin, and the mustache, which is a thin strip of hair above the lip. Beards have been around for centuries, and their popularity has fluctuated throughout history. In recent years, beards have experienced a resurgence in popularity among young men.

READ NOW  Get Tony Stark Beard Style Without Any Cost

Popularized during the 19th century by President Abraham Lincoln, the Handlebar Beard style is characterized by its distinctively shaped mustache that resembles the handlebars of a bicycle. To achieve this look, hair on the cheeks is trimmed short while allowing the mustache to grow long and broad. The tips of the mustache are then waxed and twisted upward to create the signature handlebar shape.

Throughout history, many cultures and societies have regarded facial hair as a sign of virility and masculinity. In Ancient Greece, for example, beards were thought to represent courage and power. Today, there are still many cultures in which facial hair is seen as a symbol of strength and manliness. The royal beard style is one that has been popular throughout the ages. This style involves growing the beard long and full, often with a mustache or goatee.

The soul patch beard style is perfect for men who want to add a bit of personality to their look. This type of beard is easy to style and groom, and it can be worn in a variety of ways. Whether you choose to keep your soul patch small and neat or allow it to grow into a full-on goatee, this facial hairstyle is sure to turn heads. If you’re thinking about growing a soul patch, the first step is to let your facial hair grow out for a few weeks until you have enough length to work with.

A wide beard style is defined by having a beard that extends at least 2 inches from the side of your face. This can be achieved by letting your facial hair grow out for several months, or by using a combination of trimming and styling products to achieve the desired look.

The anchor beard style is a perfect choice for those who want to sport a well-groomed, masculine look. It is characterized by a chin strap that extends from one side of the face to the other, and a neatly trimmed mustache. This style works best for those with square or diamond-shaped faces.

There are many beard styles to choose from, but the classic style is always a good choice. If you’re looking for a reliable, tried-and-true option, the classic beard is the way to go. This style is characterized by full, thick growth on the cheeks and chin, with a neatly trimmed mustache.

It’s a rugged look that commands respect and conveys an air of authority. If you want people to take you seriously, this is an excellent choice. The key to pulling off the classic beard style is maintaining tidy lines. Be sure to invest in a good quality trimmer, so you can keep your facial hair looking sharp. With proper care and grooming, this style will have you looking your best.

A full beard is a style of facial hair in which the entire face is covered with a thick growth of hair. Usually, the hair is allowed to grow for several weeks or even months before being trimmed or shaped into a specific style. The full beard has been sported by many famous men throughout history, including Charles Dickens, and Friedrich Nietzsche.

In recent years, it has become increasingly popular amongst hipsters and young men who are looking to make a statement. There are many ways to style a full beard. The most important thing is to let the hair grow out evenly so that it can be properly groomed and shaped.

Urban style beards are very trendy right now. They are usually well-groomed and look very polished. Often, urban beards are trimmed shorter on the sides and longer on the chin, giving them a sleek look. This type of beard is perfect for guys who want to add a bit of edge to their appearance. If you’re thinking about growing an urban-style beard, there are a few things you should keep in mind.

There are many types of beards, each with its own unique style. The most important thing is to find a style that suits your face shape and personality. With so many options to choose from, there’s sure to be a beard style that’s perfect for you.

Which type of beard is best?

The best type of beard for you will depend on your specific facial features and style preferences. However, some of the most popular beard styles include stubble, goatee, and full beard. How do I make my beard look its best?

What beard style is most attractive?

There is no definitive answer to this question as everyone has different preferences. However, some of the most popular beard styles include stubble, goatee, and full beard. To make your beard look its best, it is important to keep it well-groomed and trimmed. Regular cleaning with a mild shampoo can also help to keep your beard looking healthy and attractive.

What age does a beard grow?

Most men will be able to grow a full beard by the time they are 20-25 years old.

Why does a beard look hot?

Can Beard grow after 25? 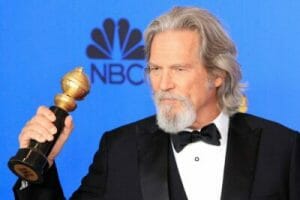 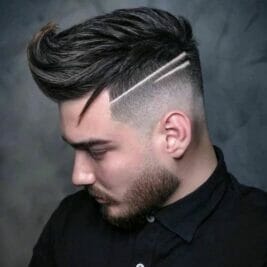 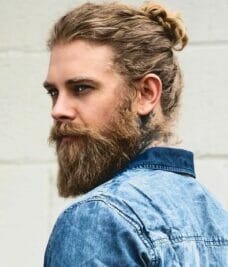 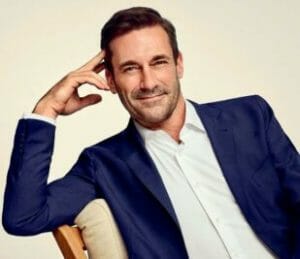 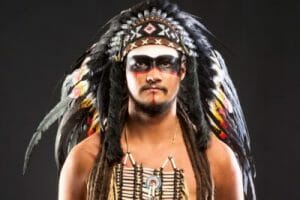 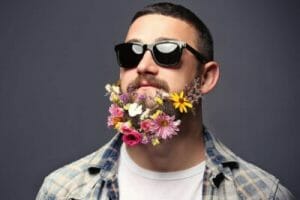