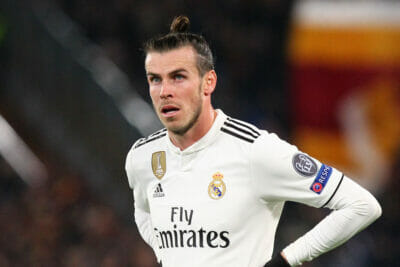 The 35 years old Real Madrid forward currently styles his hair in the man bun hairstyle. sometimes partnering it with an undercut, a parting down by the side of his head, or a combination of both. And he accentuates the style further with his medium-length beard and sideburns.

No stranger to criticism, especially from his club supporters who believe he is more interested in playing golf than he is interested in playing for the Spanish giants, it is indeed no surprise that Gareth Bale wears a hairstyle that gets many folks (especially ones with bald heads) end up with their knickers in a twist-mostly with no good reason too!

Gareth Bale alongside other trendsetting celebrities such as Chris Hemsworth (Thor) Jason Momoa (Aqua man), and Leonardo Di Caprio amongst others, has boosted the resurgence of the man bun and its variations. Making it no longer just a hairstyle for attention-seeking ‘fads’-as the hairstyle has sometimes been accused of be- instead it is now a stylishly cool and fashionable way to wear long hair.

Keep reading this article to discover more about how to get yourself this cool hairstyle just like the Unstoppable Los Blancos Winger.

What is the Gareth Bale haircut?

Simply put the Gareth Bale hairstyle is popularly known as the Man Bun. However, the wish all-time highest goal scorer -with thirty-eight goals for Wales- wears his man bun mostly with an undercut and a parting at the lower part of both sides of his head. So, a Man Bun with Undercut and parting it is.

The man bun is a hairstyle that can be used by anyone who desires it but it’s mostly considered very suitable for men with less defined facial bone structure. As it makes the face appear longer and slimmer than it is. just like it does with the 4 times champions league winner.

The man bun is best combined with a beard and sideburn to achieve an attractive and fully masculine appearance as seen on Gareth Bale.

What do you need to get the Gareth Bale hairstyle?

Moreover, if you are also getting an undercut like Gareth Bale’s, then you may need to visit the barber’s shop from time to time to renew the undercut.

How to style my hair into a man bun.

Variations of the Man Bun

There are surprisingly quite a several variations of the man bun, but this article will only focus on the three most common ones.

This toe of man bun is the most common amongst men with long hair, who need to keep flyaway hair and loose strands of hair in check. It is characterized by having the crown of the bun at the top of the head.

This type of man bun is easily defined with the position of the bun at the back of the head. The low bun creates an appearance of a relaxed, carefree man.

An example of this can be seen in American rap artist, A$AP Rocky. It is simply the man bun for men with braids or afro hair.

So, you might never be able to score a crazy overhead kick in a champions league final, score a knuckleball free-kick, or play golf as well as Gareth Bale.

But nothing can stop you from getting his fantastic haircut if you desire to have it for yourself.

All you have to do is to follow the steps as highlighted and you can easily style your hair like Gareth Bale. 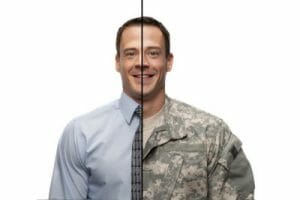 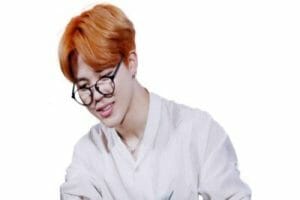 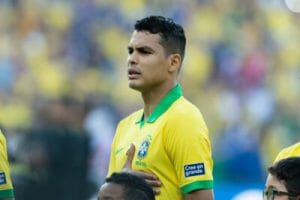