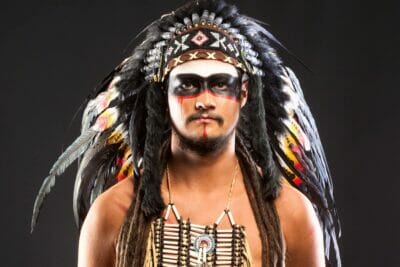 Have you ever wondered why Native Americans beard is rare topic to find? want to know more about it? Keep on reading…

Have you ever wondered why Native Americans are always clean-shaven or have little to no facial hair? In fact, this isn’t unique only to the facial area but in general Native Americans have less body hair than other human groups.

Before you make conclusions based on pop culture, let’s try and understand the reasons behind the growth or (the lack there?) of beards in the various Native American communities. Do you think it is due to genetics, culture, a bit of both, or something else altogether?

Well, in this article, we will discuss Native American beards, reasons for lack of facial hair growth, genetics, and more.

This stereotype that Native Americans are incapable of growing a beard has been created by the photos found in museums and magazines, but Native Americans can grow a beard like lumberjack-beard-style, albeit most of them do have slightly lower growth than other ethnicities and groups.

At the end of the day, it depends on the individual factors, such as genetics, health, hormones levels, etc., that contribute to facial hair growth. Most men can grow a beard, but the length and thickness vary from person to person.

So why is it that the average Native American has no facial hair? Well, it is due to the fact that Native Americans used to remove their hair every chance they got (usually by plucking with tweezers). Elijah Middlebrook Haines wrote in his book The American Indian: “Beard they consider a vulgarity, and use every means, upon signs of its appearance, to remove it.”

They preferred to be hair-free as they thought it looked better to be clean-shaven than have thin beards and sparse hairs here and there. Native Americans do have facial hair, but admittedly it is quite rare to see any tribesman with a long flowing beard.

Most experts cite genetics as the most significant factor when it comes to beard growth. If you can’t grow a thick beard, you can blame your genetics. This is applicable to all human sub-groups, be it Native American or otherwise.

This phenomenon can also be observed in East Asians and South-East Asians. Well, you guessed right. Native Americans share ancestry with East Asians, who have similar beard growth patterns. Therefore, you can see similar facial structures as well as facial hairstyles between the two groups.

Indeed, Native Americans have thinner beards compared to Europeans, Middle Easterners, South Asians and North Africans. This is because they share ancestry with their East Asian cousins, such as the Chinese, Koreans and Japanese.

Various people from these groups went to explore the Americas, and therefore we can see similarities between the East Asians and Native Americans. This trait of thin beards was passed on from generation to generation, and that is why we see a lack of thick beards with Natives.

As you know, Native American populations have experienced explosive growth since the 1960s. These increased numbers are due to two reasons: natural births and increased identification of mixed-raced individuals as Native American.

Hence, we have a larger sample size of Natives to observe any new traits or patterns with regard to facial growth. “Pure-blooded” natives still seem to have little beard growth and continue to follow their ancestors by shaving off their beards.

However, you can also observe some individuals who seemingly look like Native Americans but do have thick beards. This new phenomenon is due to increased acceptance of mixed marriages, which has enabled Native Americans to acquire different traits from other people groups.

Ultimately, it all comes down to genetics. For instance, if you’re a Native American with mixed ancestry and your non-native father and grandfathers had thick and long beards, in all probability, you can also grow a proportionally sized beard.

Tips and Tricks for Native Americans to Help Beard Growth

Although there is no guarantee that you can increase beard growth, there are certain steps you can follow to improve the thickness of your beard. Just to make it clear, these tips and tricks are universal, not just for Native Americans!

As mentioned earlier, these steps do not guarantee anything as genetics still play a major role to determine your beard growth. To have better results, you can always look into facial hair transplants.

As more people become open to surgical procedures to ensure that they look good, you can also turn to beard transplants for better results. Of course, you need to shell out quite a fortune to get these implants. In the US, beard transplants from a respectable centre cost anywhere between $5,000 and $15,000.

Native Americans can grow beards like The Ducktail Beard , but it is the thickness that is lacking. Genetics and culture play a big role as to why it is rare to come across a Native American with long beards. It is also evident that Hollywood and other pop culture references are a source of some of these depictions of Native Americans that have created this stereotype.

When all is said and done, everyone has some facial hair that varies in thickness, size, colour, smoothness, etc. So, when you come across a person who appears not to have facial hair, whatever his ethnicity, it’s best to assume that he just shaves it off regularly. 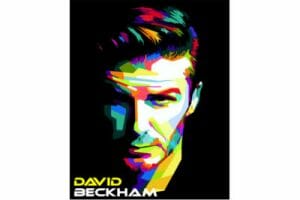 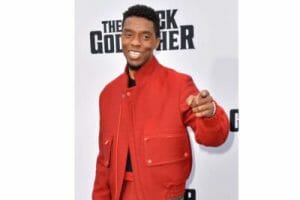 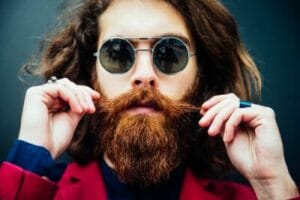 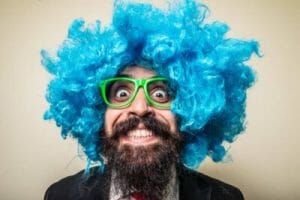