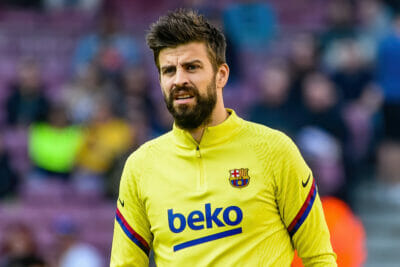 Gerard pique hairstyle was first brought into prominence by another footballing legend, David Beckham, which is the fohawk. And, the fohawk is a stylish variation of the iconic Mohawk haircut, worn by many popular figures and celebrities.

The Fohawk is a versatile haircut that allows you to fit into almost anywhere without looking ordinary. There are numerous variations of the fohawk, but our focus will be on the spiked fohawk with a fade as seen on Spanish footballer Gerard Pique.

Born to influential Catalan parents, Pique is generally regarded as one of the most successful centers backs ever to play football professionally, but the Barcelona defender also has a wholesome life outside football, especially in the world of sports business and Spanish politics.

He is after all one of the most popular figures that supported the secession of Catalunya from Spain as well as the president of Kosmos Holding – a sport and media investment group he started jointly with Hiroshi Militani and some other businessmen. The 35 years old player is a four-time UEFA champions league winner and has a majority share in the Spanish football club, Ginastic Manresa.

So, if you are interested in getting yourself a haircut that reeks of style and urban sophistication, one that is less dramatic and less likely to raise eyebrows at either your workplace, a night club or a local pub, without leaving you looking like an ordinary guy, Gerard Pique’s spiked fohawk with a fade is just for you.

This article will get you informed on everything you need to look just as roguishly handsome just as Gerard Pique.

What is the Gerard pique hairstyle?

As mentioned earlier, the Gerard Pique hairstyle – the spiked fohawk with a fade, is a unique variation of fohawk. And the fohawk itself is a modified version of Mohawk, with both hairstyles requiring a high length of hair running through the middle of the hair with lower sides.

However, while mohawks require the sides of the heads to be shaved, the fohawk allows for short sides and back.  The sides as well as the back up to the nape may be tapered or trimmed to your satisfaction.

The Gerard Pique hairstyle is way less dramatic and attention-seeking, when compared to the Mohican/Mohawk-which, which is sometimes perceived to be a hairstyle for raffish young men– and also more acceptable in both formal and informal settings and less likely to make an old lady cross to the other side of the road to avoid you.

This hairstyle portrays a sleek urban sophistication that is adorable. And, another brilliant feature of the Gerard Pique hairstyle is that it can be combined with other hairstyles easily. Hairstyles such as the pompadour, fade, or in other cases a spike and a fade, all these can be combined with a fohawk to achieve a unique appearance that would make you stand out in a positive way.

What is required to get a Gerard Pique hairstyle?

First, a medium to the long length of hair at the top of the head is required. Hair length from about an inch to five inches (about 2.5cm to 13cm) would suffice. So you may need to grow your hair according to how much you want the top part of your fohawk to be.

Also, it requires the use of high-quality hair products, such as hair gel, dry shampoo, and mousse, that will ensure that the hair is styled more firmly and lasts longer. In addition to these, a good comb and a hairdryer would be handy for styling the hair in your preference.

Lastly, this haircut requires patience, as it takes longer to style the short sides as well as the top according to your taste.

How to style the Gerard Pique hairstyle?

It is obvious that anyone would love a haircut that would allow them to move freely in and out of almost any kind of lifestyle of their choosing just like Gerard Pique, without having an appearance that blends with the furniture.

Many guys would love a hairstyle that would make them look stylish and handsome in an office setting as well as at a wedding, a bar, or anywhere else. And if you are one of them, you could do far worse than to consider a spiked fohawk with a fade which would give you a classy and trendy look that is slightly punkish but generally acceptable and is easier to maintain and restyle. 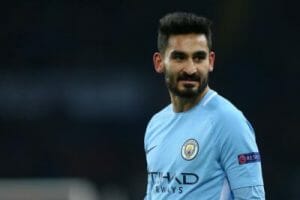 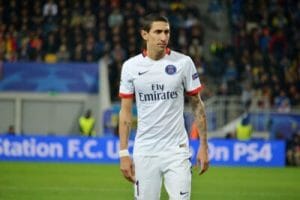 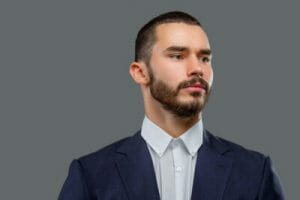 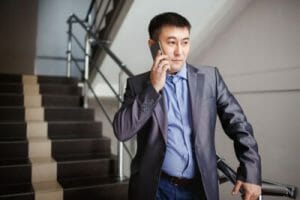 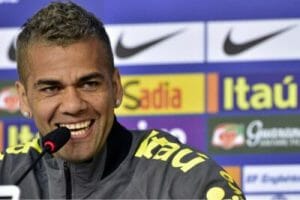