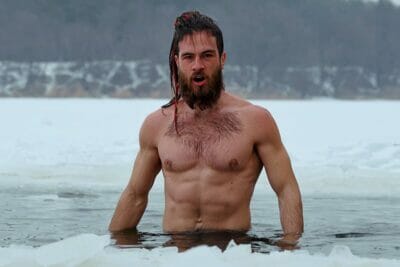 Dwarf beard styles! Wondering what this is all about? Are you familiar with The Hobbit and The Lord of the Rings film series

Just recall all the characters, particularly the obese little guy with the long lock beard?

The little obese guy is a dwarf. They are humanoid beings that are smaller than us. Imagine a Santa Claus elf with normal ears.

This little character in the film has a long beard with a twist. In reality, no one has ever grown a beard that long.

The only way to get a Dwarf beard is to grow one. You know how much you enjoy being inventive, and it’s a popular Halloween costume.

So, if you want to know more about the Dwarf Beard Styles and want to get yourself one, then here we are.

This article will let you know how to get yourself a dwarf beard style. Just keep reading to find out more about the same.

What is the Dwarf Beard Styles?

The Dwarf beard styles are one that we see in fiction. A small obese guy having a long beard, famously known as a dwarf beard.

This beard is also known as a yarn beard.

If you want to get yourself a yarn beard but feel too lazy to get one for yourself, you can easily get one at home. You can create a Dwarf beard for yourself, which will give you a unique appearance.

So, to get the answer to your question, just scroll down and check the requirements for making a Yarn Beard for yourself.

What you’ll Need to Get Started On Your Yarn Beard?

So, now we are ready to stitch a yarn beard.

Don’t forget to keep a mirror with you so that you can keep checking the fit.

Steps you need to follow to get yourself a Dwarf Beard Styles.

1. Create a Braided Base

Begin by cutting three 36-inch lengths of yarn. Once you are done cutting, tie a knot at one end and braid the two ends together.

Once you’ve completed braiding, tie the other end. This braid will serve as the foundation upon which we will construct the beard.

Be sure you have approximately 25-30 inches of braiding on hand just to be safe; otherwise, you’ll have to make more.

2. A Strap Around The Chin

After you’ve braided your hair, you’ll need to build an ear loop. So, take one end of the braid and loop it around your ear, loosely but not too loosely, and try to loop it where it doesn’t bother you. Sew them together once you have the right loop.

Stretch the other end across your face, starting from the lower lip, and repeat the process. After testing the loop and knotting it, stitch them together. Once you are done with it, cut the excess part.

You are already done with the base of the beard. Now it’s time to start working on the foundation for your mustache.

Get yourself another yarn and begin braiding two more yarns together, or snip the surplus yarns for the beard. Place the new board on top of the beard’s foundation.

Examine where it sits and feels most at ease. Also, don’t braid your hair for too long. Sew them together once you’ve pinned the proper setting.

Here you must select the type of mustache that you desire. Fifty-five lengths of yarn, for example, will give you around 5 inches of mustache or two 12 inch braids on either side.

The greater the mustache, the more yarn you use. After you’ve found the proper size, stitch them together from the center.

5. Attaching Them to The Base

When you’ve finished building your mustache, it’s time to attach it to the base. Start by measuring the base of the mustache using a measuring tape for accuracy.

Then, taking the mustache, sew it in the center of the base. Now you must create two more mustache parts, one for each side.

It’s simple once you’ve sewn the mustache to the base. Place one end of the mustache on the cheek side of the beard base.

Sew the two sides together, and you’ll have a gorgeous mustache hanging from the braid that’s evenly spaced.

After you’ve placed them on the base, form a braid on the end of the mustache and sew it. Don’t trim the excess because you’ll need them later.

Now, it’s time to choose the length of a beard. The way you select the mustache, you can choose the size of your beard according to your wish. But make sure you have some piece to make the braid in the middle.

Now it’s time to attach your beard; this can be done in the following way.

9. Attach The Beard On The Side and Middle

Now, start attaching the beard on the sides and middle. Begin from the mustache and work your way up to the ear loop with the beard.

Starting from the side is preferable because it is less obvious. Then, for the middle, repeat the procedure.

10. Taking Care of Your Droopy Beard

Because a beard isn’t supposed to stretch, adding extra yarn will make the beard appear stretched in this scenario. Simply bring the bottom half up to the top (or fold) and sew them together.

I’m hoping that this knowledge will assist you in achieving the Dwarf Beard Style.

A dwarf’s most important feature is his beard. It can be used for a variety of purposes and is also fairly appealing.

Choosing a proper beard is beneficial for your overall well-being and success, whether it’s during character development or at the Barbershop.

By following the steps mentioned, you can get yourself a cool Dwarf Beard.

Isn’t it easy to get a Dwarf Beard Styles?

Grow Your Beard Faster, give it a shot and make your beard stand out. 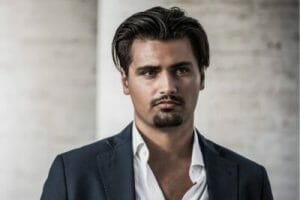 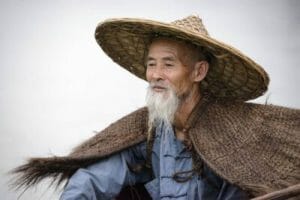 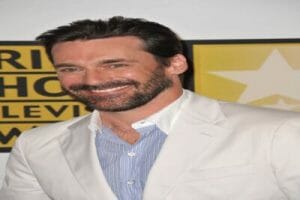 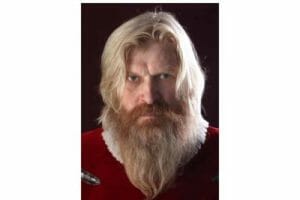 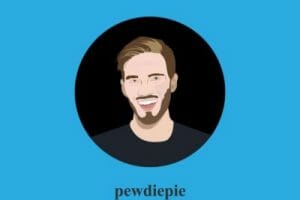